** Why is Governance important? **

Public blockchain makes "distribution" and "decentralization" an important objective. Community makes the decisions instead of traditional decision makers. It is important that the mechanisms by which community makes decisions are pre-defined. (This is also true for democratic nations) Being the front-runners, Ethereum and Bitcoin have not put much focus on governance, but Polkadot, which is a newcomer to the space, has a thought-through on-chain governance, which will be summarized here. 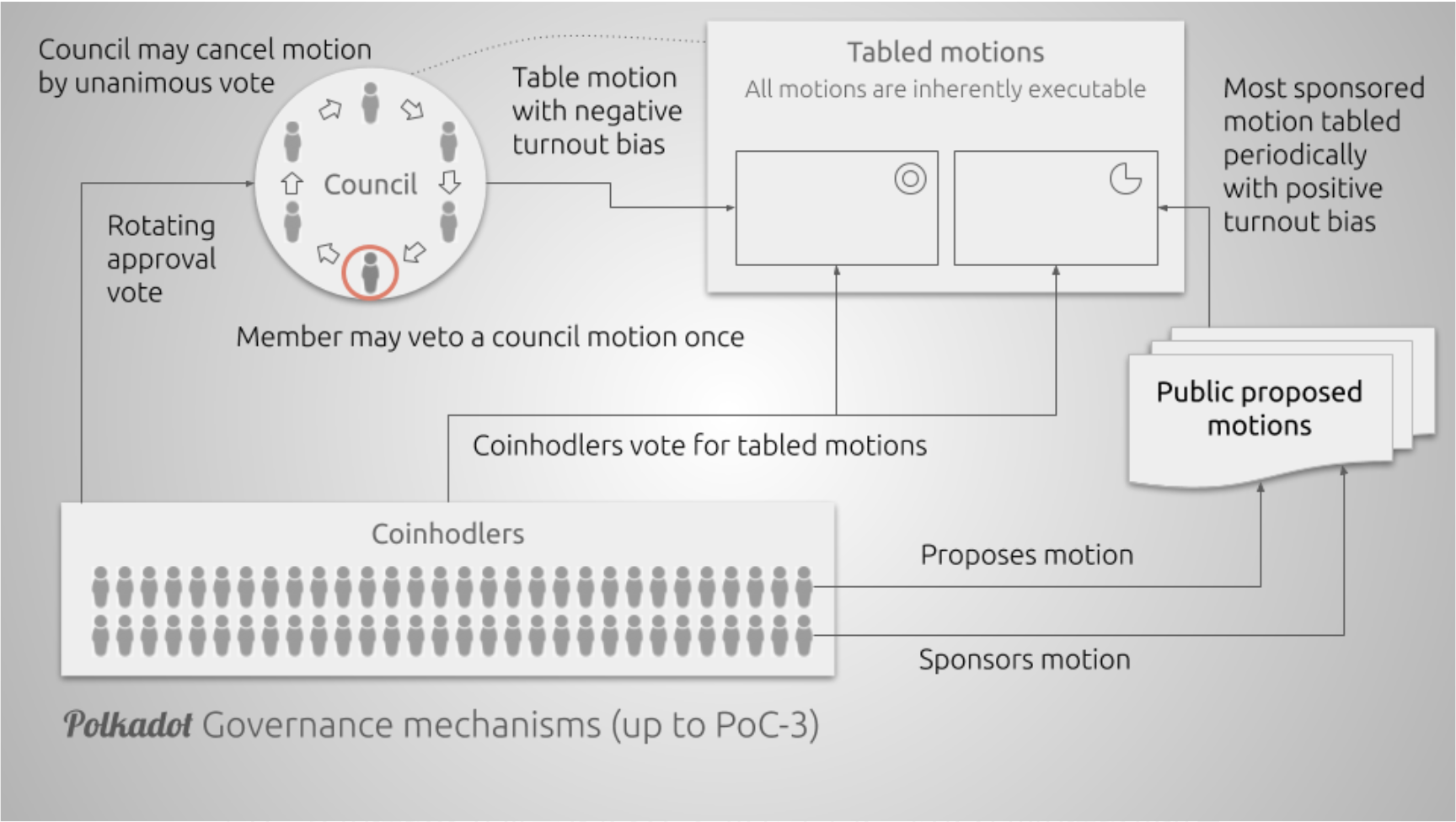 Also, voting is done by tokens, and the weight of voting is represented by

There are three ways to collect votes. 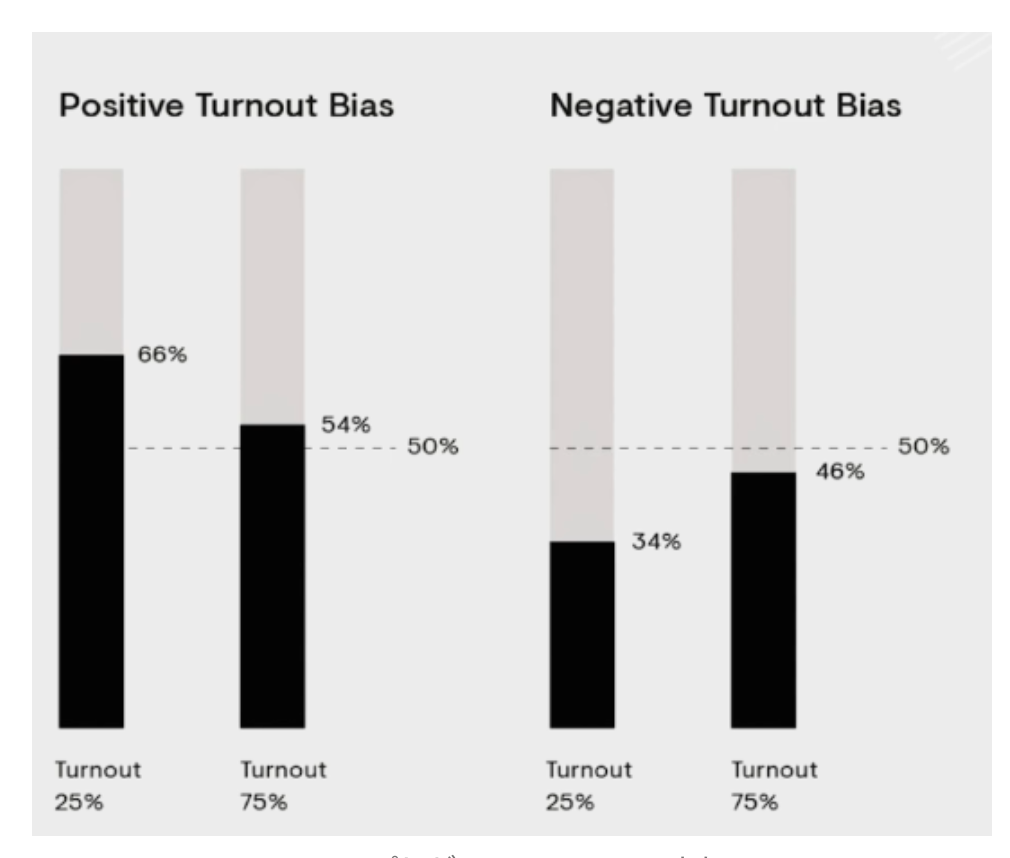